Tyres tests on road and track 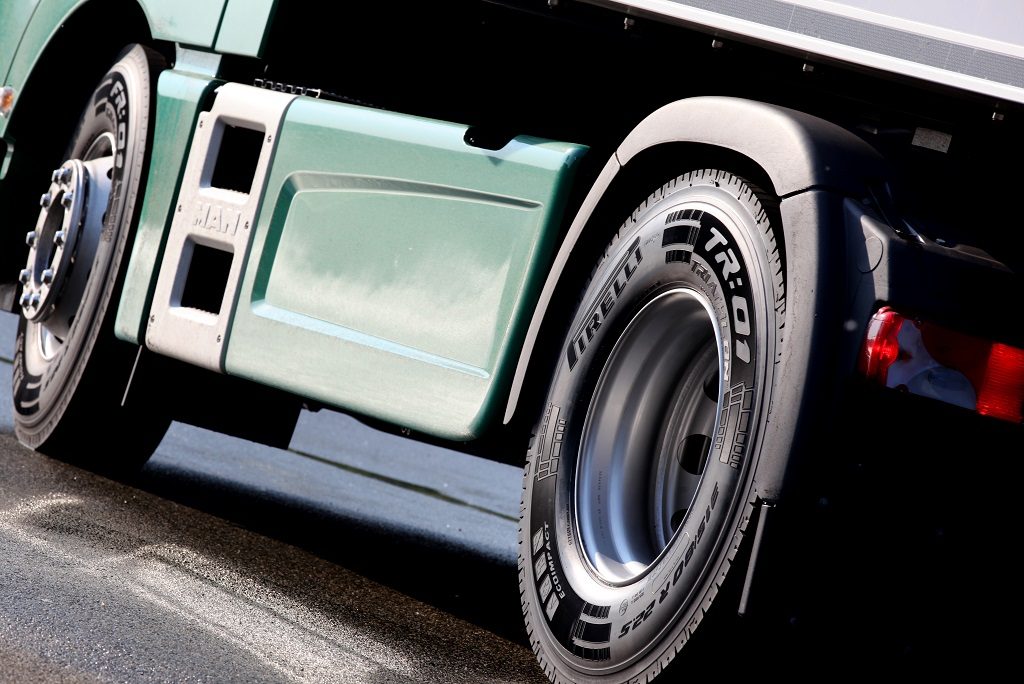 On behalf of Pirelli Industrial and Prometeon, we conducted a tyre testing service, testing the tyres on our vehicles. These tests were carried out on both road routes and on the Nardò track.

The road routes were certified and analysed with the supervision of Pirelli technicians.

The tests took place at the Nardò track and were carried out with vehicles specially built to test the test tyres.

We also carried out tests on:

• Tyres to be approved

• Tyres to be compared

• Tyres of the same design but with different compounds

All tests covered the following areas:

• Figure 8 test (for checking the lateral consumption of the tyres)

• 1 180 quintal Volvo tractor for tearing tests All vehicles were equipped with an on-board computer for immediate data analysis of each individual tyre.

We managed the tests with a team of 10 people. Our team also had the task of transmitting the data collected daily to the relevant offices. In January 2020, on behalf of Pirelli Tyre Tests, we began working on "supplying service and assistance for experimental tyre tests". This service takes place at the Nardò track. For this activity we employed a team of 10 people. Our staff carries out assembly, disassembly, balancing and control of all tyres mounted on cars used on the track for high performance tests.