First logistics operations of the year for Team SEL 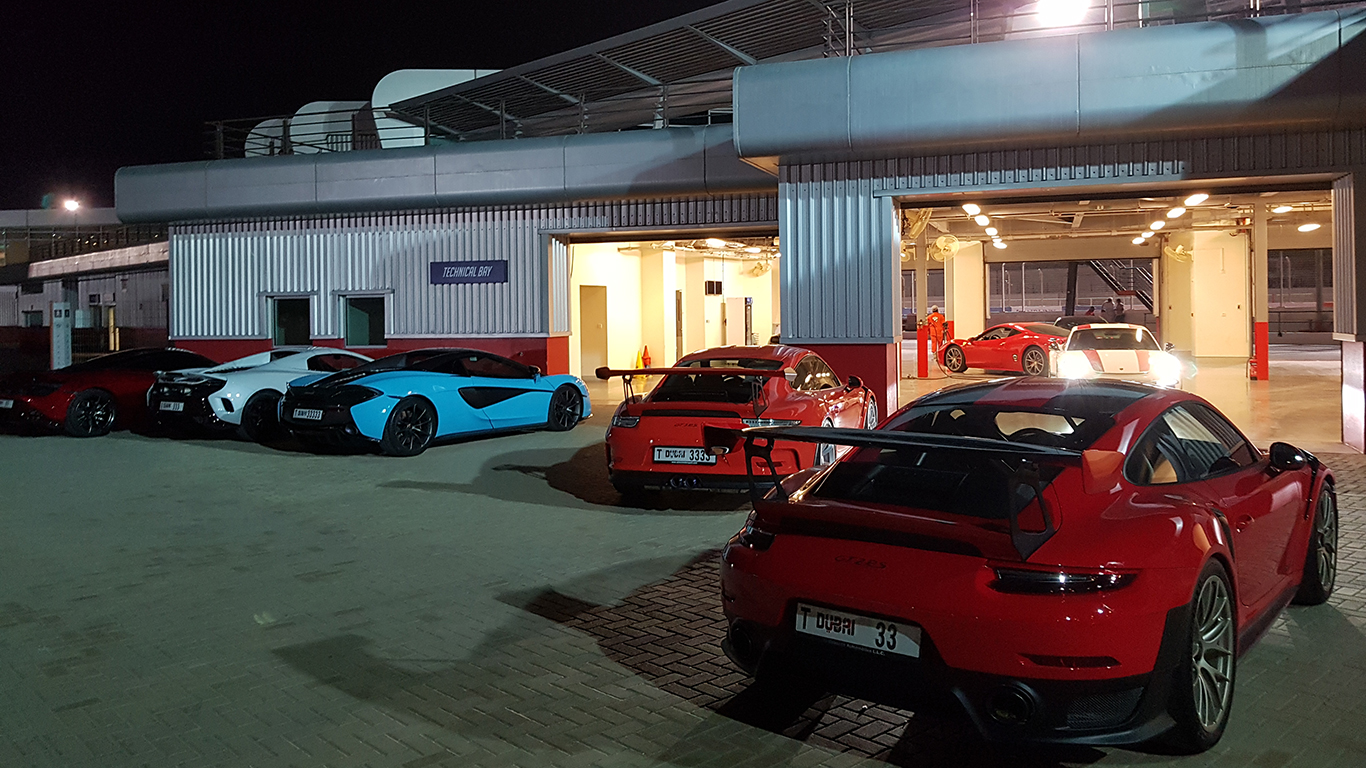 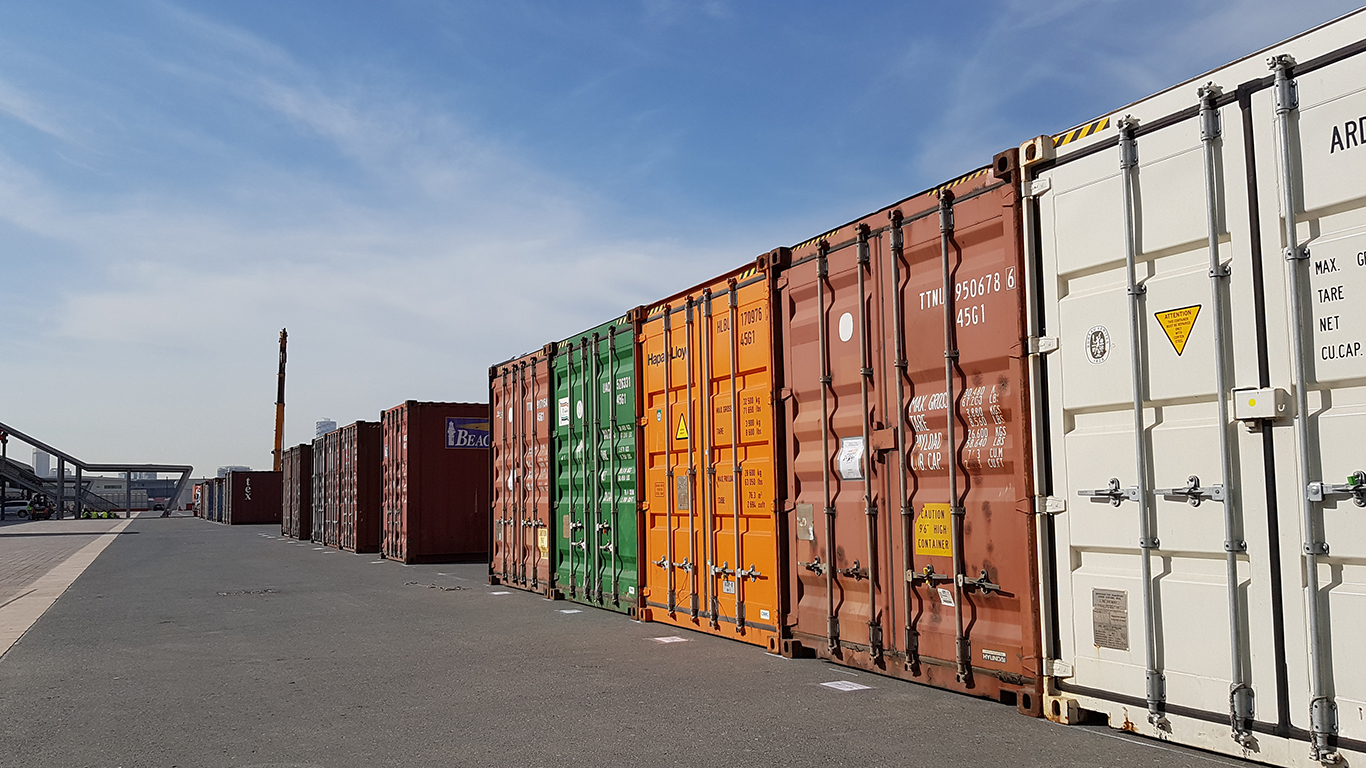 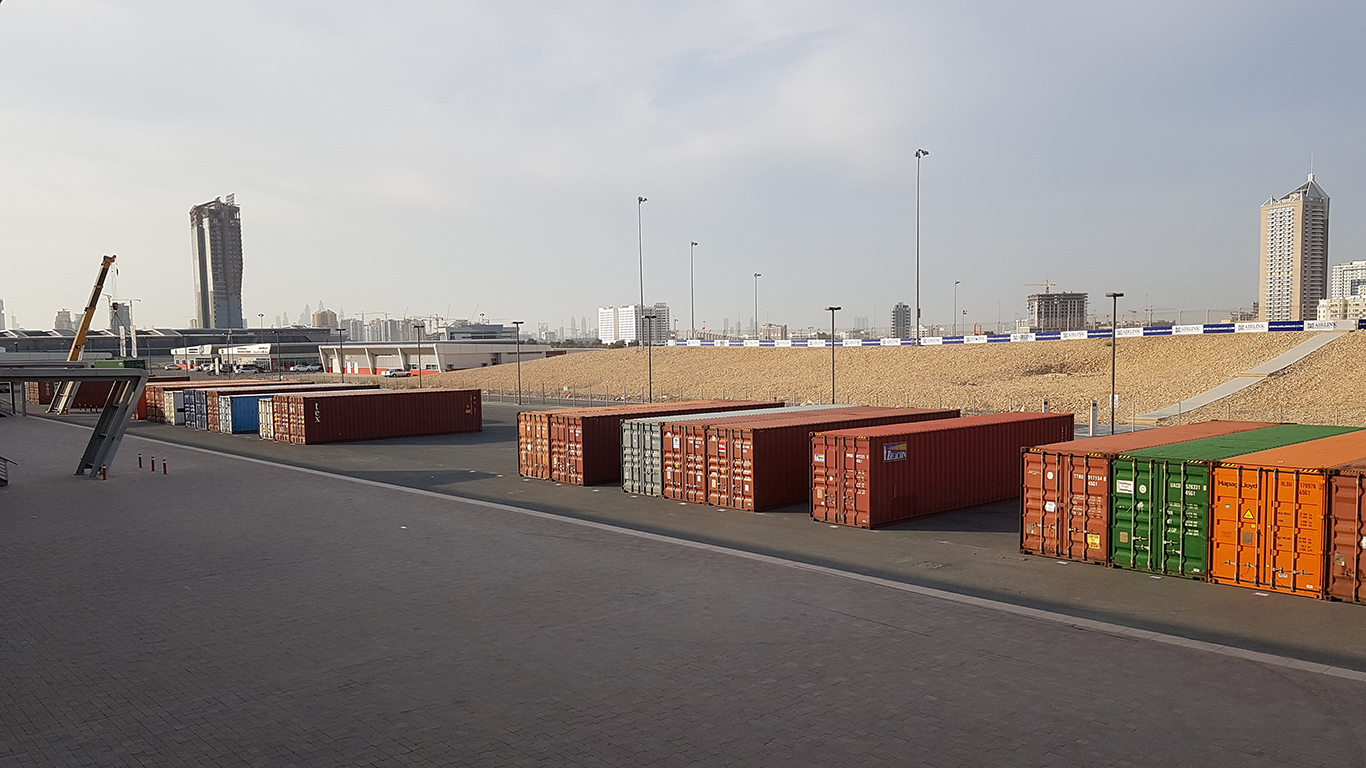 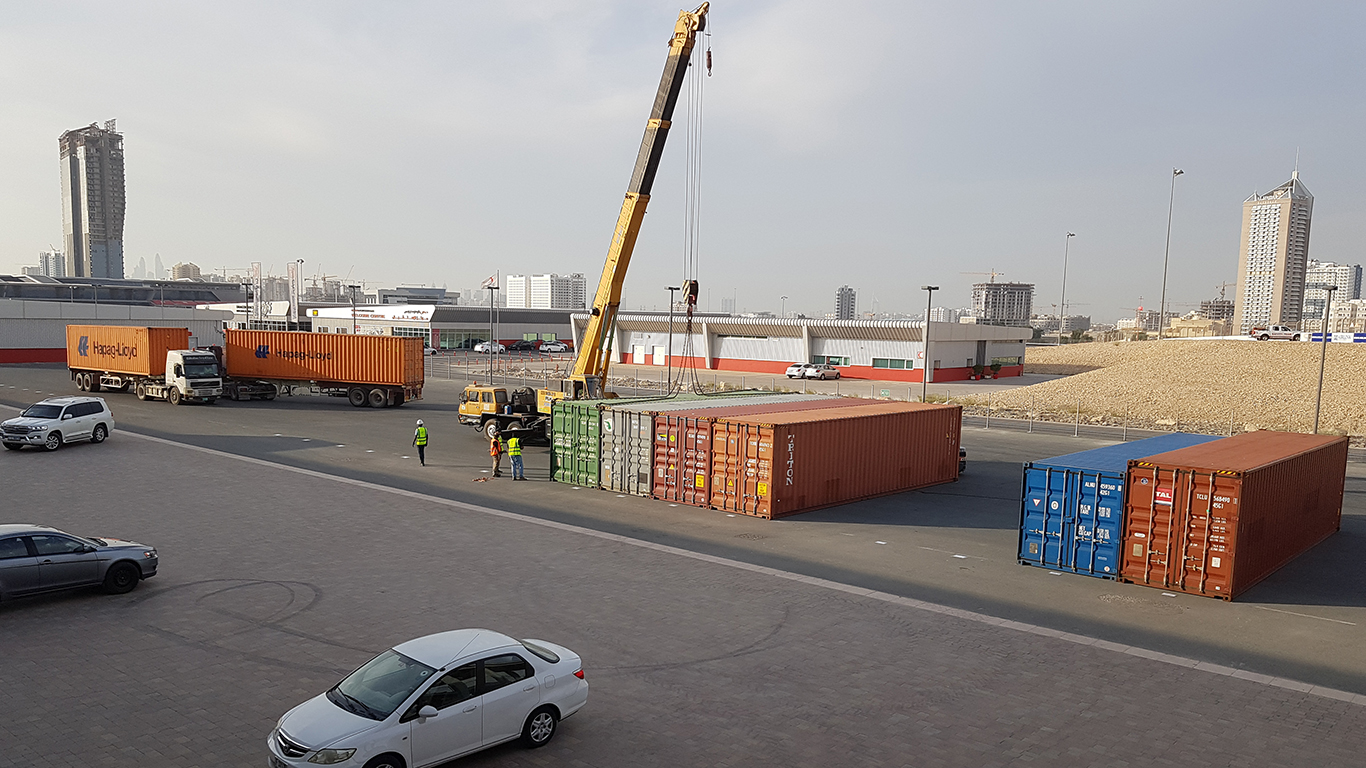 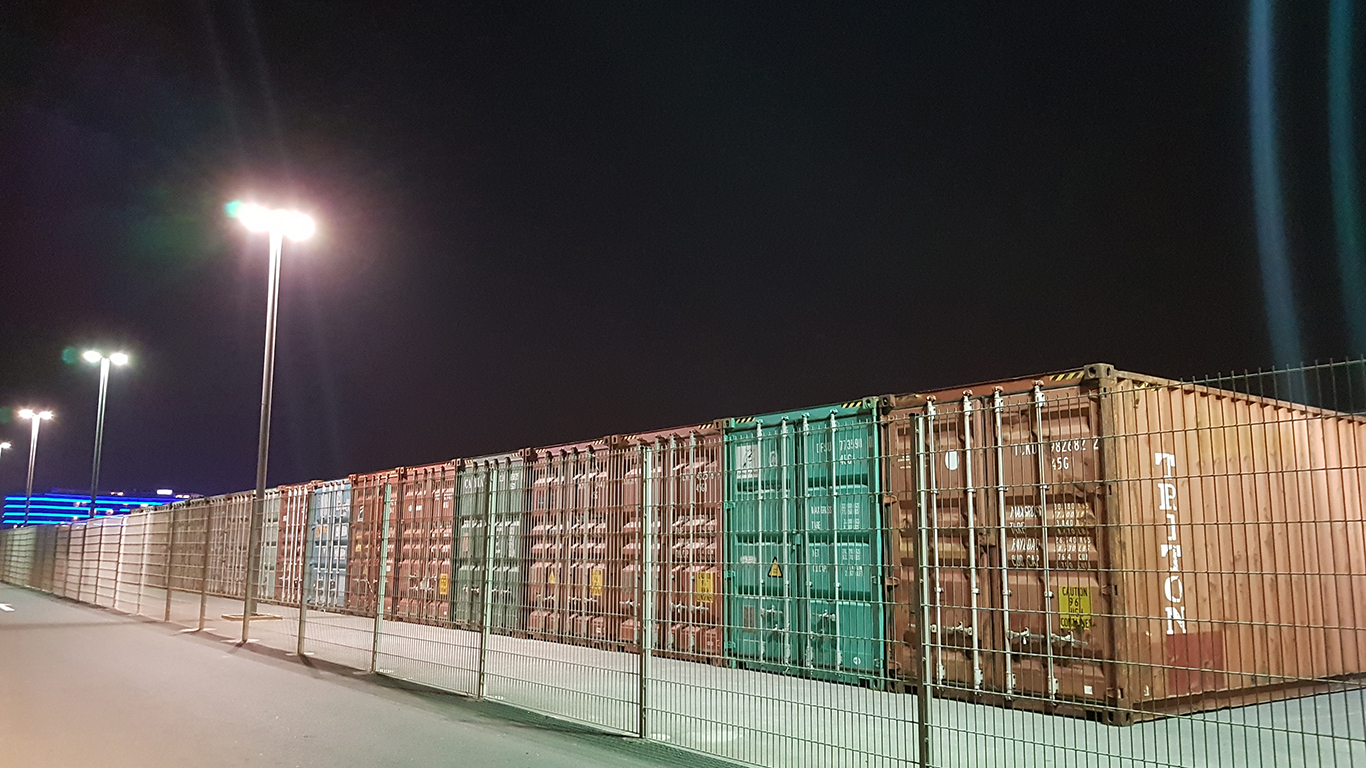 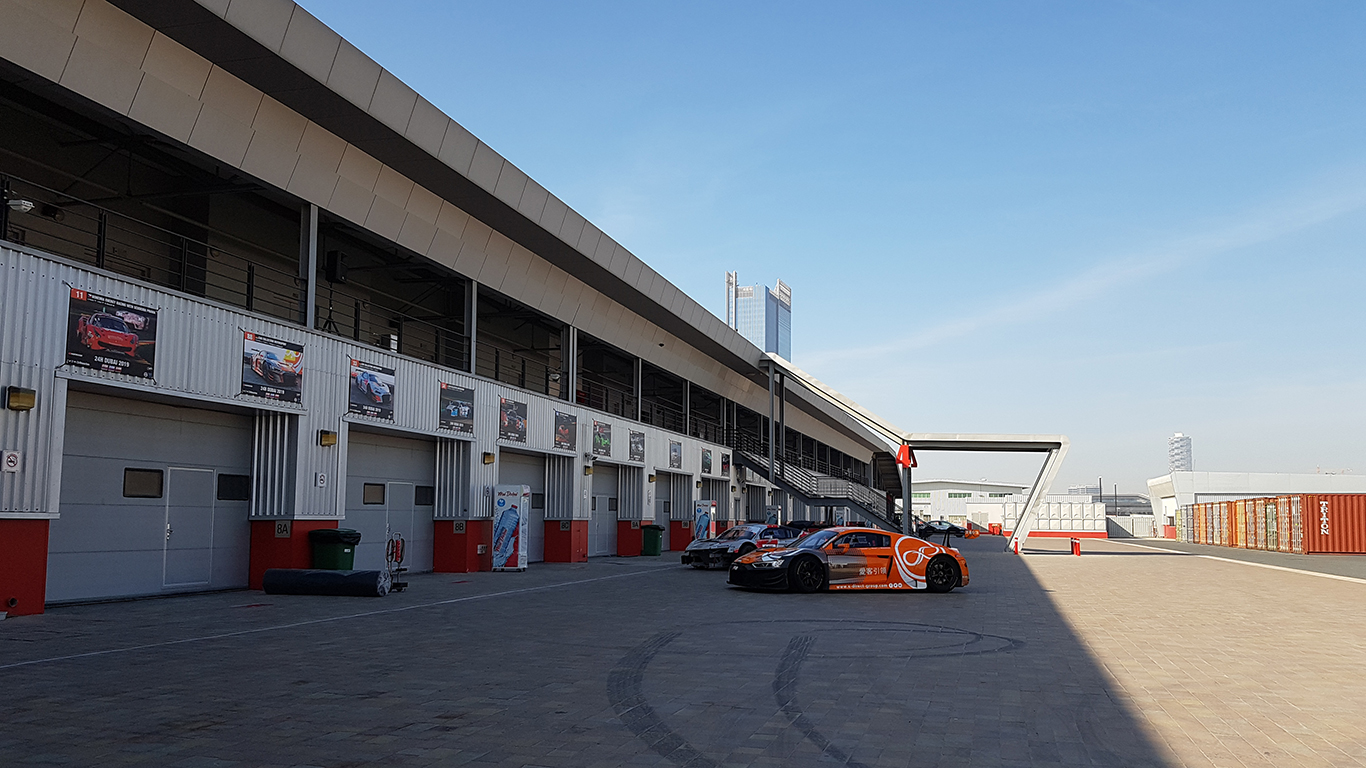 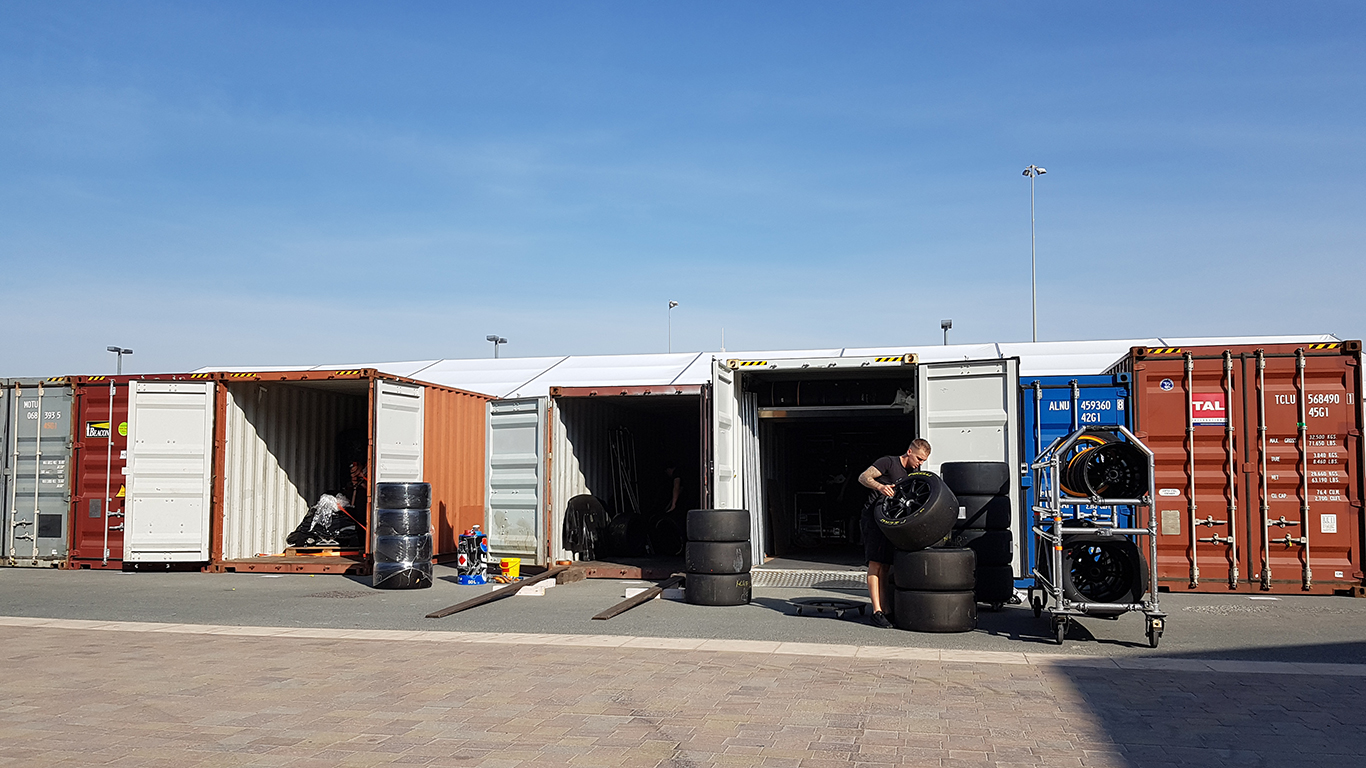 94 containers, containing 78 racing cars and equipment, of a total weight of 900,000 kg, were grounded on time and in full at the paddock of Dubai Autodrome for the upcoming Hankook 24H Dubai 2019.

The cargo arrived to Dubai on the last week of December and was successfully grounded, as planned, on January 2 and 3, while the unloading took place upon the arrival of the 69 teams and organiser on January 6,7 and 8.

All containers will be loaded and shipped to their respective ports of origin on January 12, at the end of the races, which will be held on the 10, 11 and 12.

The arrival to Europe is scheduled for mid-February. 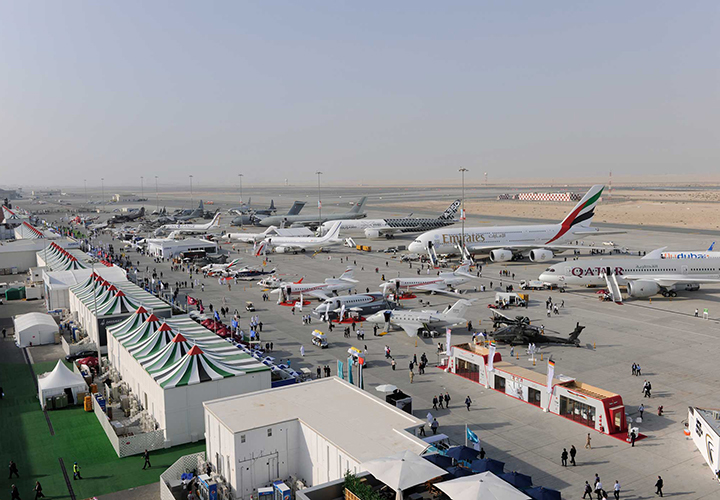 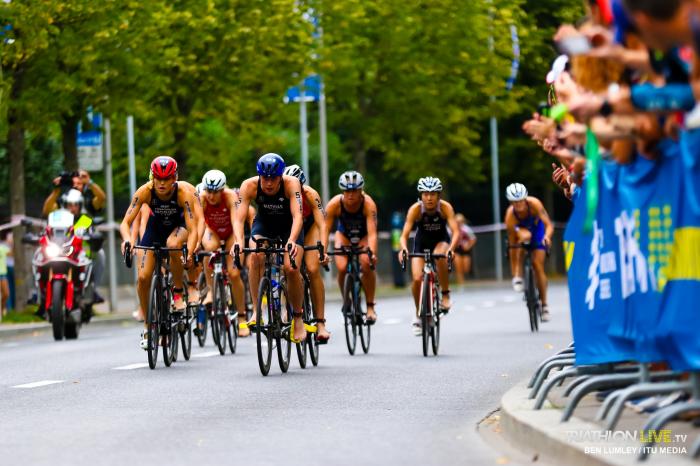